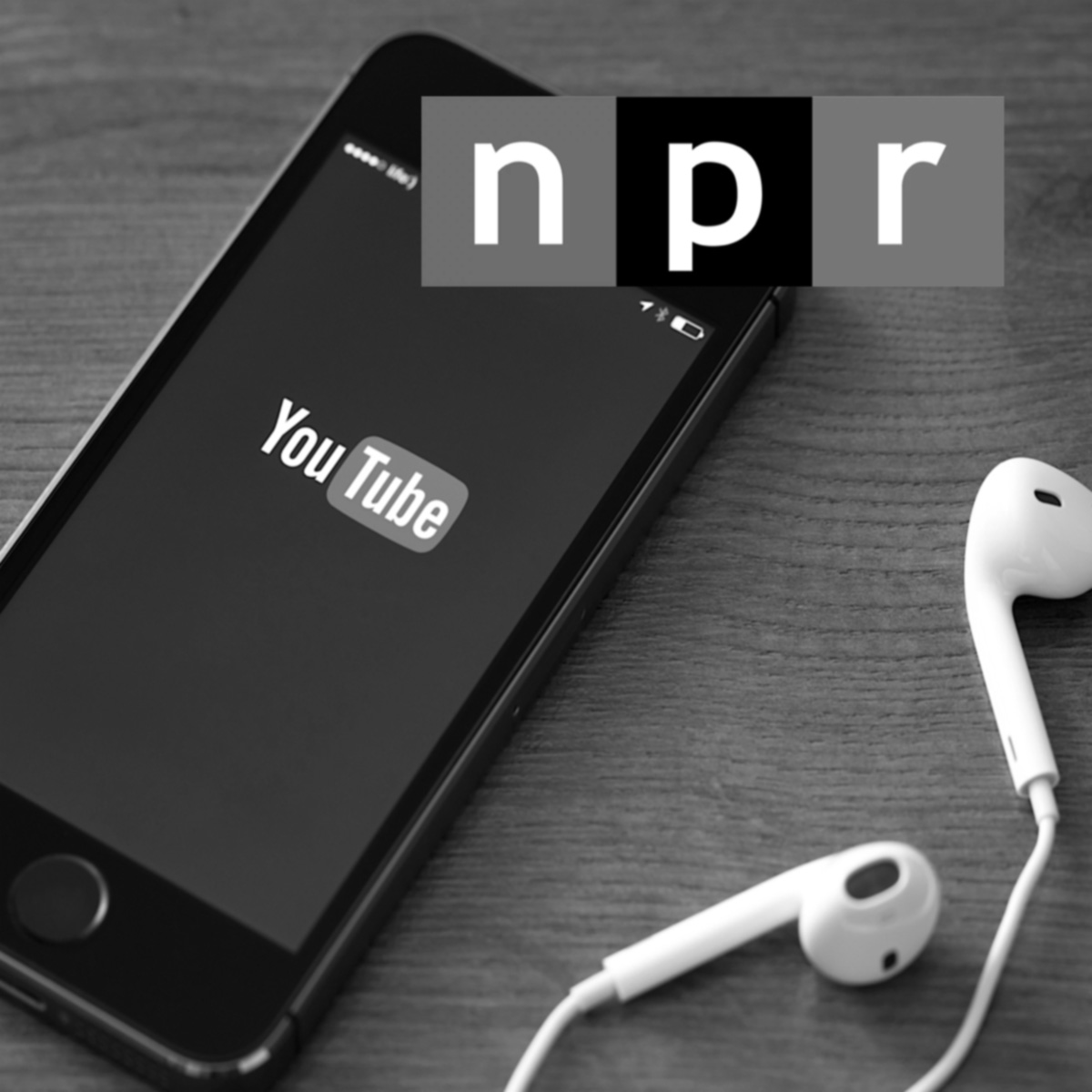 I’m a lifelong fan and supporter of NPR and PBS, excellenthis is great news.

More than 20 of NPR’s podcasts are now on YouTube, including Up First, Consider This, Life Kit, and It’s Been a Minute. The announcement came on the heels of YouTube’s launch of a dedicated podcast landing page. NPR shared the news on August 23.

NPR and YouTube have partnered before. NPR’s Tiny Desk Concerts have been highly successful on the platform for a while, some reaching over 10 million views. The Tiny Desk Concerts are filmed, and the podcasts remain audio-only. And it appears that NPR has been quietly posting podcasts on YouTube for a few months now—episodes of shows like Code Switch and Planet Money started appearing in June.

Anya Grundmann, SVP of programming and audience development at NPR, says, “Following the global success of our Tiny Desk Concerts, we are excited for our podcasts to reach new audiences on YouTube.”

The NPR Music YouTube channel has more than 7 million subscribers and more than 2.2 billion all-time views.

“It’ll be great to have our public serurnalism searchable and accessible in andays it has never been before and to have a new space to explore content ideas, Grundmann says.”

Global Head of Podcasting at YouTube, Kai Chuk, notes that aAs a result, a good portion of the more than one billion hours watched daily on YouTube is podcasting content from creators, artists, and others looking to share their unique perspectives.