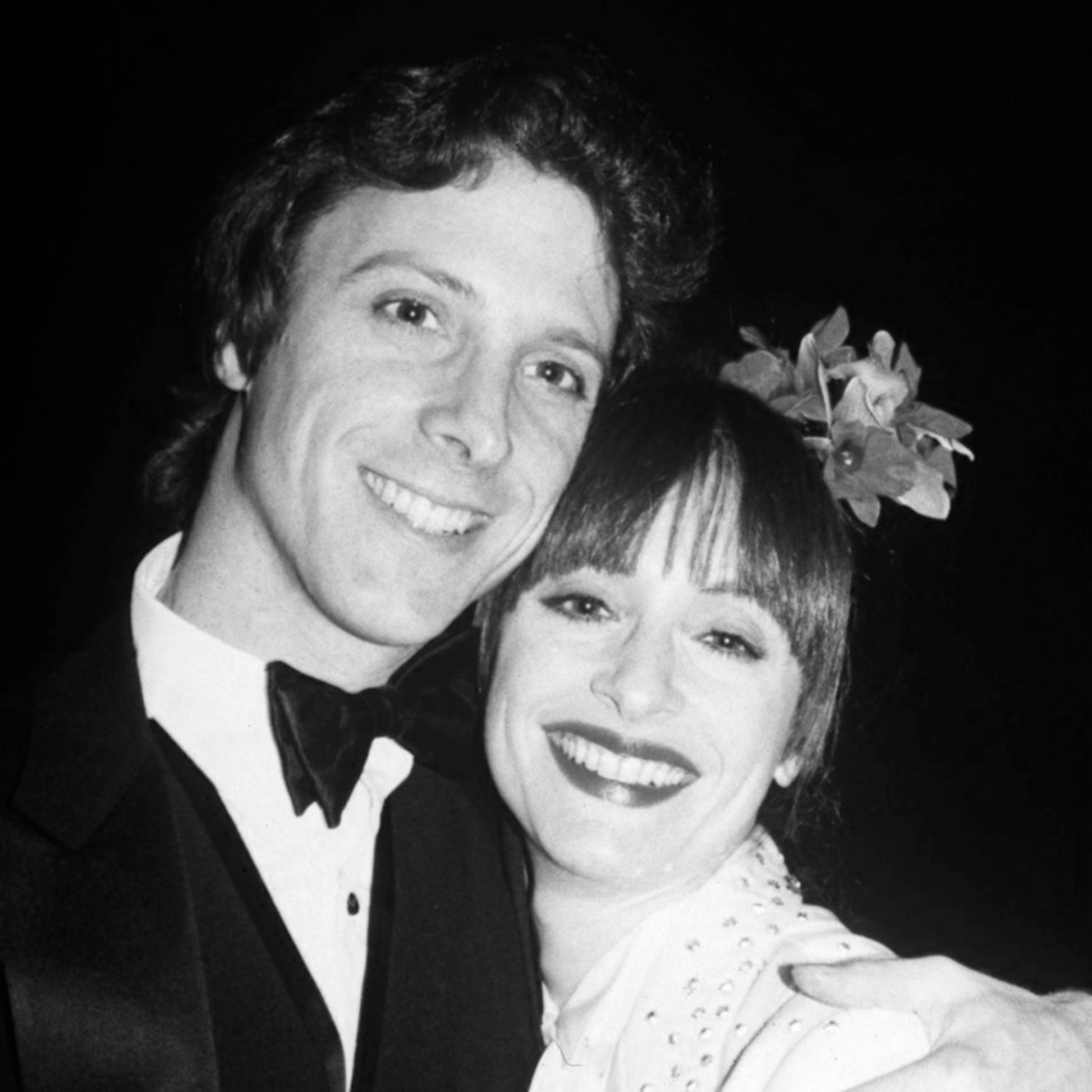 Robert became interested in performing by watching his little sister, Patti, dance at school events. He started tap lessons and enrolled in the Martha Graham Studio when he was a teenager.

“My brother Bobby was a dancer unparalleled,” Patti told the NY Post. “And it all started when he saw me in a dance recital wearing a hula skirt. I was 4; he was 7.”

Robert began his professional career as a cast member of The Pajama Game, starring Liza Minnelli, at Westbury Music Fair.

His Broadway debut was in Noel Coward’s Sweet Potato following his 1968 graduation from Juilliard. Robert then appeared in the Broadway ensembles of Minnie’s Boys, The Rothschilds, and The Magic Show.

One morning Sis won’t go to dance class
I grabbed her shoes and tights and all,
But my foot’s too small,
So, I stuff her shoes with extra socks,
Run seven blocks in nothin’ flat.
Hell, I can do that, I can do that.

In 1975, cast as Al in Michael Bennett’s upcoming production of A Chorus Line, Robert won the role of Zach when a fellow actor left the show. LuPone’s performance as the director/choreographer earned him a Tony nomination for Best Featured Actor in a Musical. He went on to have a golden career as a producer.

I got to class and had it made,
And so I stayed the rest of my life.
All thanks to Sis (Now married and fat),
I can do this. That I can do!

Here’s a comprehensive obituary from The New York Times.