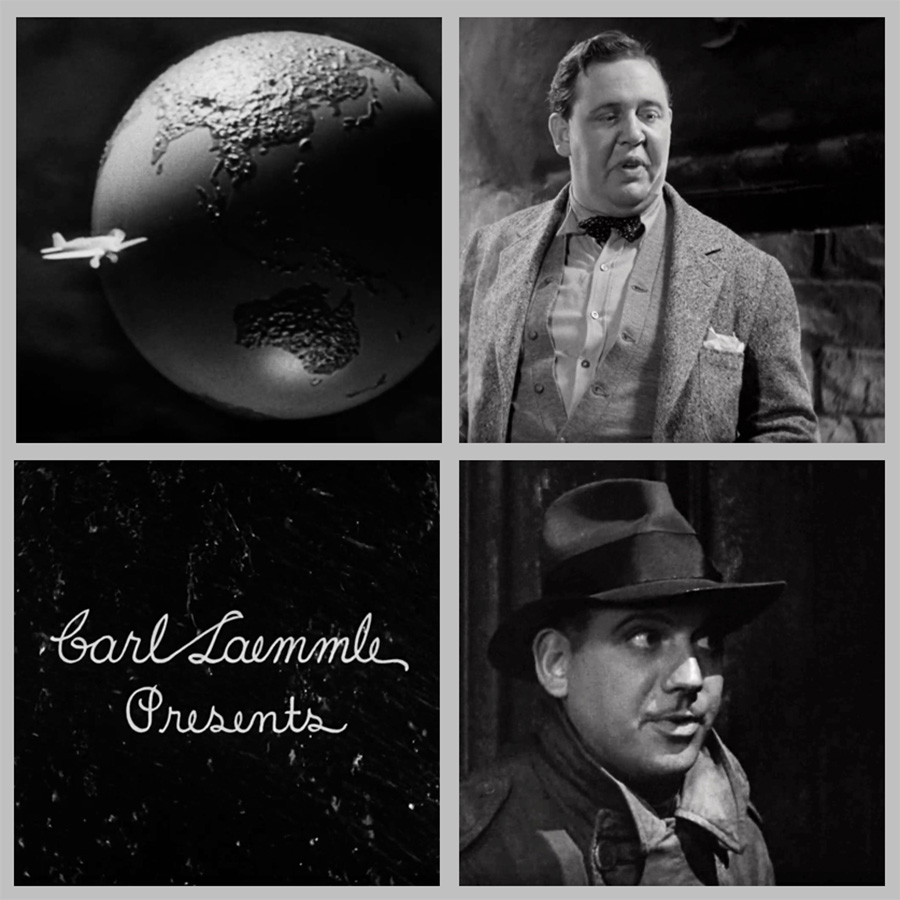 The Old Dark House, produced by Universal Pictures’ Carl Laemmle Jr., is one of those creepy movies. Previews began in early July 1932 and received some pretty bad press on the west coast. Variety reported that The Old Dark House was a “somewhat inane picture,” and other trade magazines and publications echoed the sentiment.

There were nine daily newspapers in New York City at the time, and oddly, they unanimously gave the film, directed by James Whale, good reviews. Whale also directed Frankenstein, The Bride of Frankenstein, The Invisible Man, and The Man in the Iron Mask, among others.

The production starred Boris Karloff, Melvin Douglas, Gloria Stuart, Lilian Bond, Raymond Massey, and Charles Laughton—Laughton’s wife, Elsa Lanchester, was a friend of mine through the 1970s and early 80s. (She once took Laughton’s Oscars of the fireplace mantle and let me hold them, but that’s another story.)

In 1963, a remake hit theatres, but for decades, the original version of The Dark Old House was considered a lost film.

In 1968, Director Curtis Harrington discovered a print of the film in the vaults of Universal. He persuaded the George Eastman House film archive to finance a new duplicate negative of the poorly kept first reel and restore the rest of the film.

The Dark Old House is available in a restored version for your Halloween viewing pleasure.