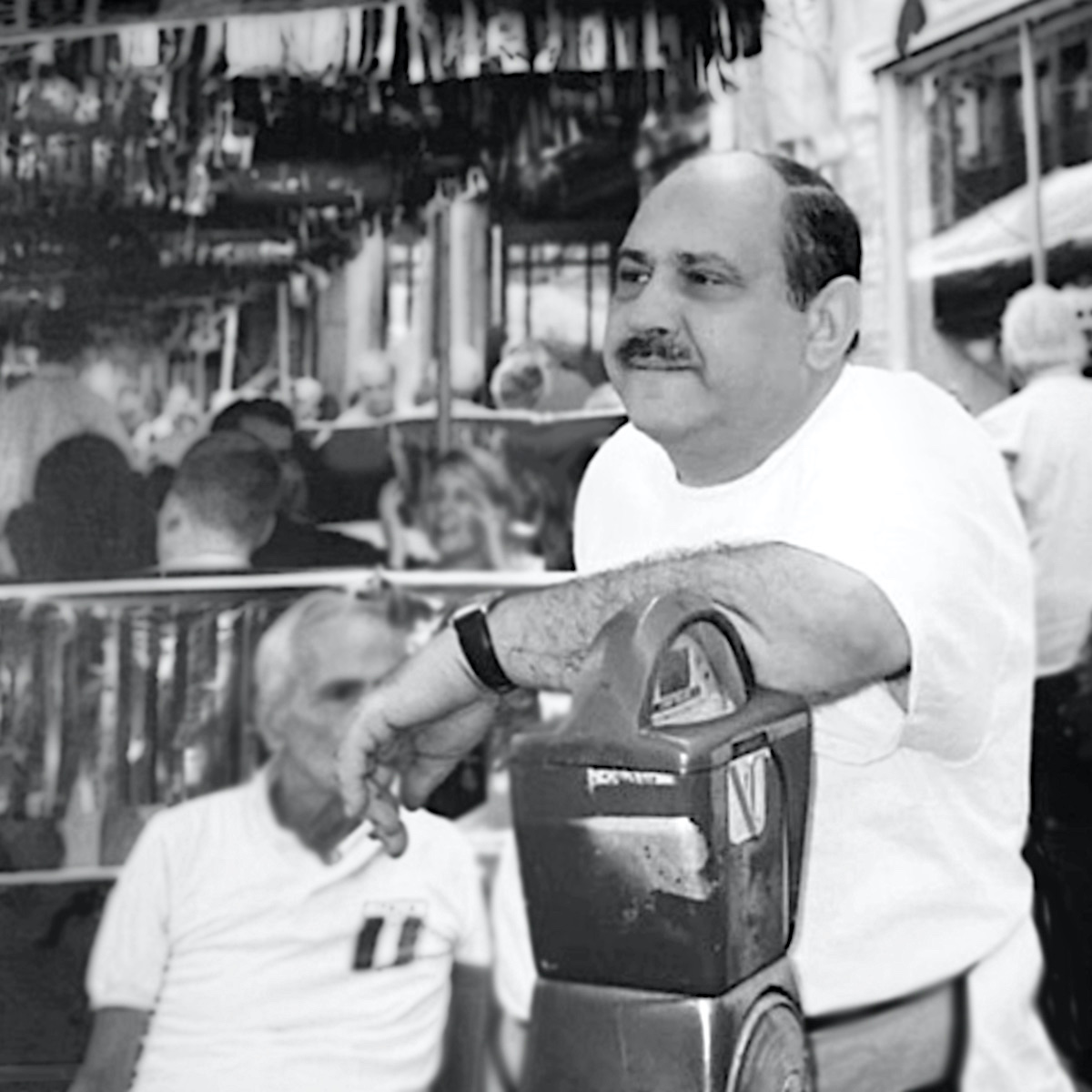 He was a true character and a fixture in Little Italy for more than half a century.

There was a gent who was known and loved by countless NYC residents, nut and Torrone fans, and tourists from around the world. He sported the nickname “Vinny Peanuts.”

In real life, he was Vincent Cirelli Sabatino. Vinny was a fixture in New York City’s Little Italy for more than half a century. He was the jovial proprietor of Vinny’s Nut House and street-food nut cart. Year after year, New York’s Feast of San Gennaro was always made a little brighter by the twinkle in his eyes and his over-the-top New York accent. You’d hear, “Hey, good nuts? Get ova here.”

Every Sunday, Joe made tomato sauce from scratch; being from New Jersey, he called his red sauce with meat “gravy” and swore that the recipe came from his ancestors in Sicily. And on most Sunday evenings, he’d invite me and sometimes others over for pasta and gravy and garlic toast. Joe also made a delicious and powerful sangria that was almost too easily drinkable. While his pasta was always cooked to perfection—long before the days of “al dente”—the sangria was the true highlight of his Sunday dinners. He once wrote down his sangria recipe for me and, handing it over, admonished, “Only use cheap Italian wine or it won’t work.”

One evening during the third week of September 1970, Joe took me to my first Feast of San Gennaro.

That night, I discovered a little bit of heaven on earth. It was a fragrant food carnival—under masses of red, green, and white lights—with a seeming endless variety of delicious dishes and treats to be eaten to the sound of Italian folk songs, conversation and laughter, and the call of the guys spinning the Wheels of Fortune. All while chowing down on sausage and peppers, pizza, eggplant parmigiana, zeppoli, and cannoli. Lots and lots of cannoli.

Here’s a great primer on the history of San Gennaro, the patron saint, and the festival.

Before we left, Joe stopped by a food stand to, as he said, “…visit one of the good guys.” The two hugged and talked, poked at each other, and laughed and laughed and laughed. Joe bought a huge bag of nuts and a couple of chunks of Torrone to take home. As I remember, the nuts were cashews.

“When we were on the subway heading back to the Upper West Side, I asked, “Who was that with the nuts?”
“That was Vinny Peanuts! One of the good guys. He’s always there.”

Now it’s 2022, and sadly Vinny Peanuts won’t be at the 96th annual Feast this year. I just learned that Vincent Cirelli Sabatino died of COVID-19 in 2020.

“However, Vinny’s Nut House—the oldest authentic Italian stand still operating at the Feast of San Gennaro—will be there to honor him. Beatrice Fratta is ensuring that Vinny’s Nut House—owned by her brother, Vinny—is open for business during the festival. “We have to honor him,” she told Yana Paskova at The Washington Post.

The official website of The Feast of San Gennaro: sangennaronyc.org.
The Facebook page for Vinny’s Nut House: facebook.com/vinnypeanuts/