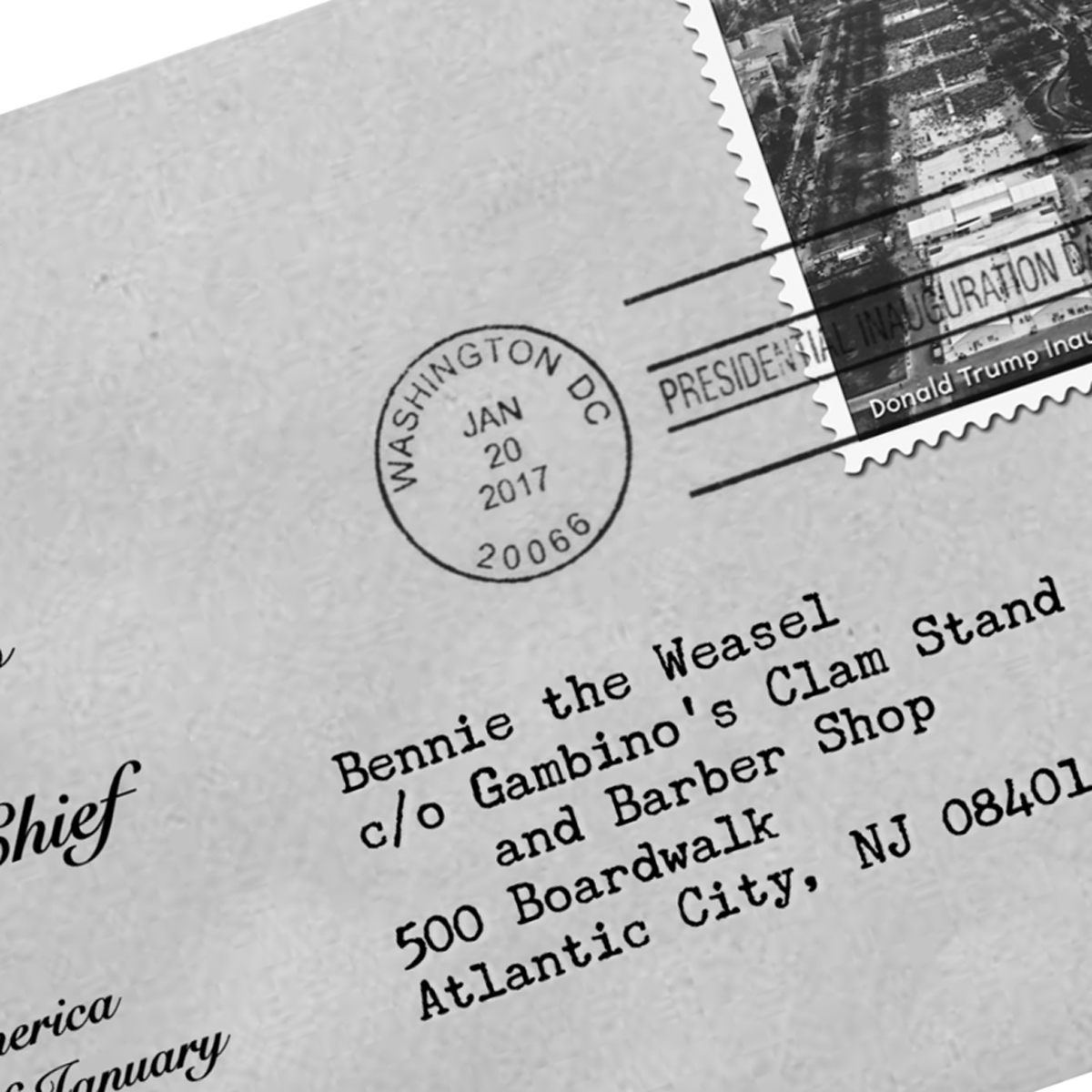 We cannot allow another Grotesque Grifter to create Liar Fests and Dumpster Fires anywhere near the White House now or in the future. We can’t tolerate them in politics, period.

I’m married and gay—Jacob and I are about to celebrate our 28th anniversary and our 15th year of being legally married. We’re apprehensive about the status of our marriage, the rise in hate crimes, and our future.

We don’t have children, but we worry about our nephews and nieces and the kids of our friends who could grow up watching the earth going quickly to hell as global warming increases—melting polar caps, more extensive and more prolonged droughts and wildfires, rapidly-spreading ocean inundation of our cities from Florida to New York to New Orleans. I’m skeptical about their future.

I’m a proud American, and I’m dubious about the future of democracy—not only democracy in the US but around the free world and in emerging markets. Going forward, I fret about free speech, the repression of the arts, the burning of books, and the lack of funding for social-support programs essential for millions of citizens to survive.

I’m apprehensive about the possibility of a progressive, positive future for all.

Other than that, it’s just another Monday.

See you at the polling place on election day.